Lee Gallimore, owner of Gallimore’s Kitchen, welcomes you back into the restaurant from 12th April, found in The Courtyard, Montpellier in the heart of Cheltenham.

Lee has been head chef at a variety of Cheltenham’s destination restaurants over the years. He worked in several high-quality Cotswolds establishments before settling in Cheltenham in 2010, including Lower Slaughter Manor, Chelsea Square, Monty’s, The Greenway, Montpellier Brasserie, No 131 and Cowley Manor.

It was at the latter that Lee got the chance to work with esteemed development chef Mark Hix, and was sent to train at Mark Hix’s Chop House in Farringdon, London. 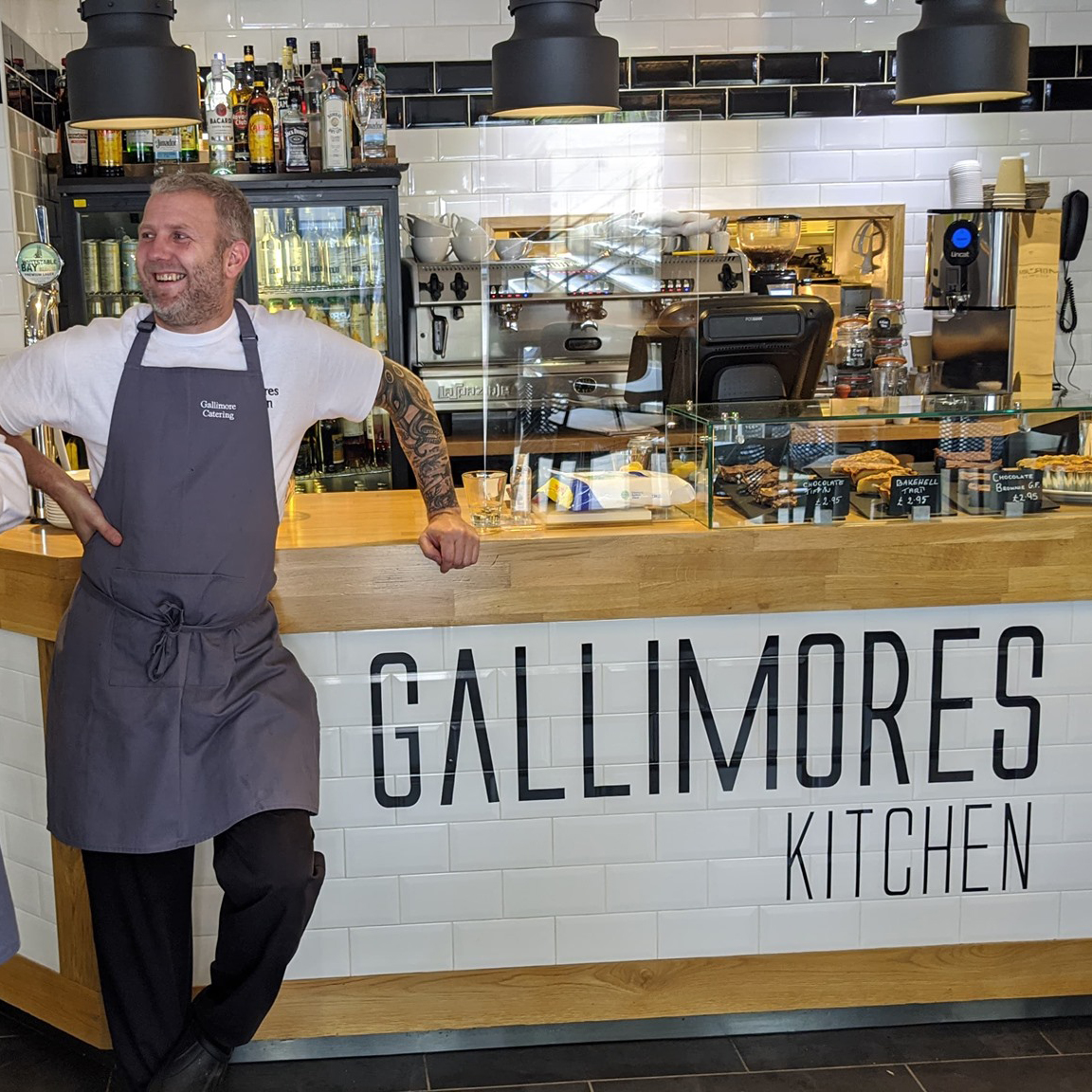 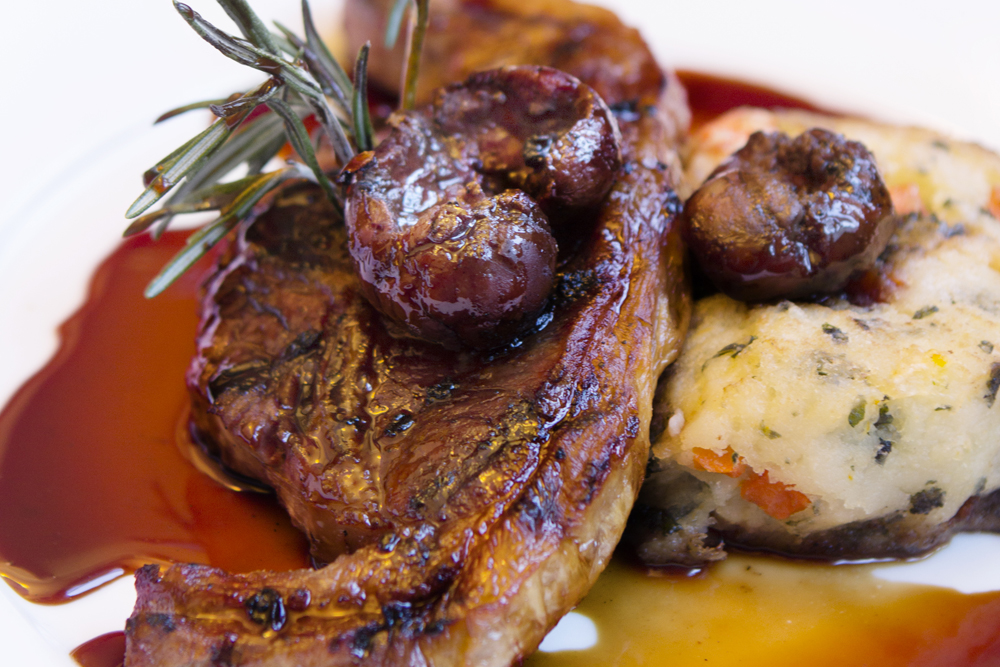 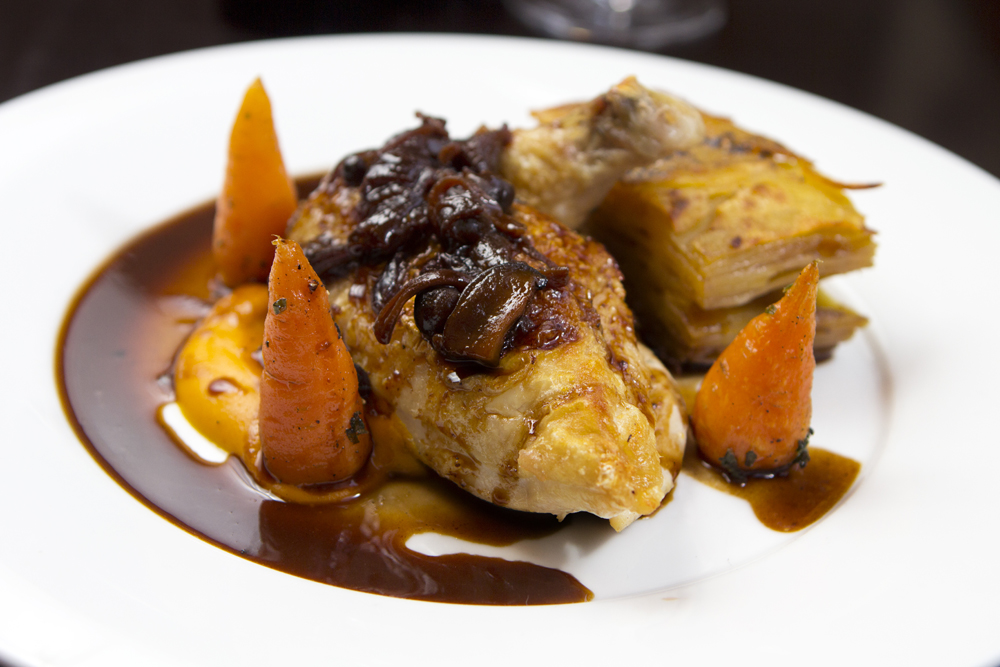 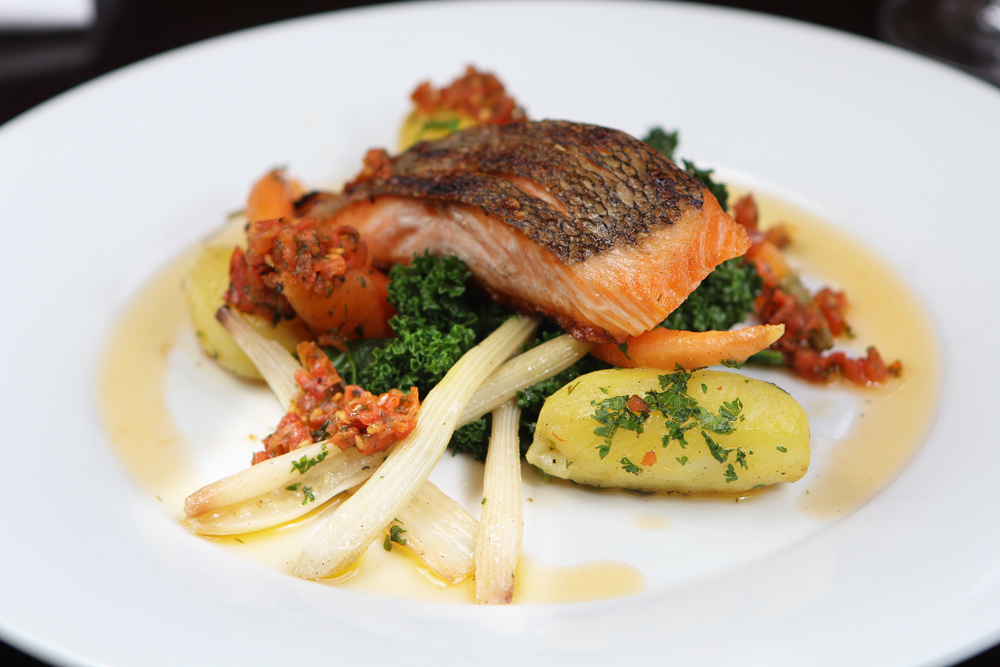 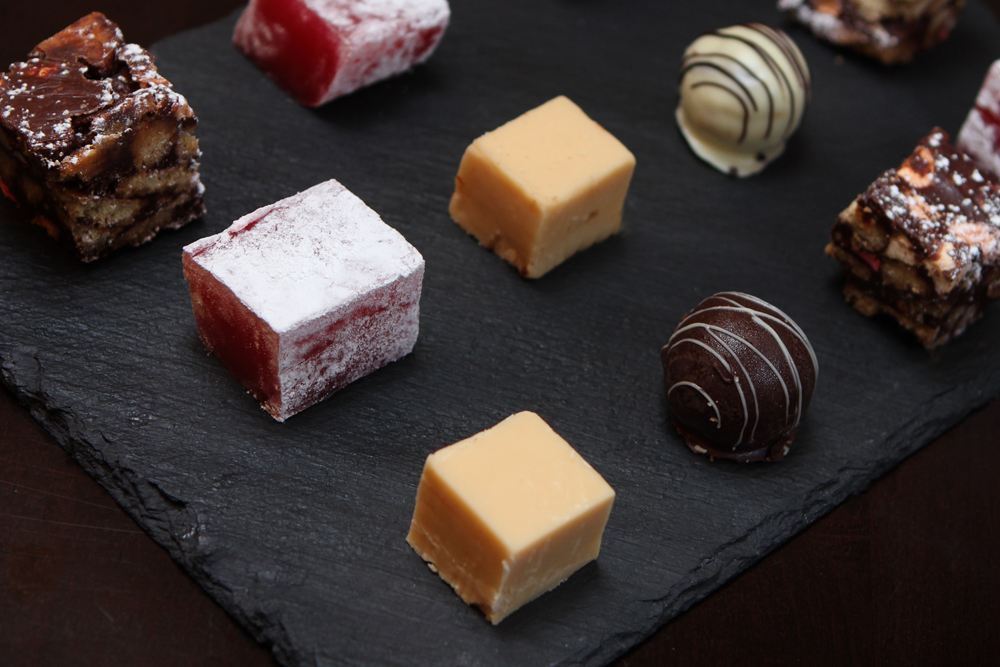 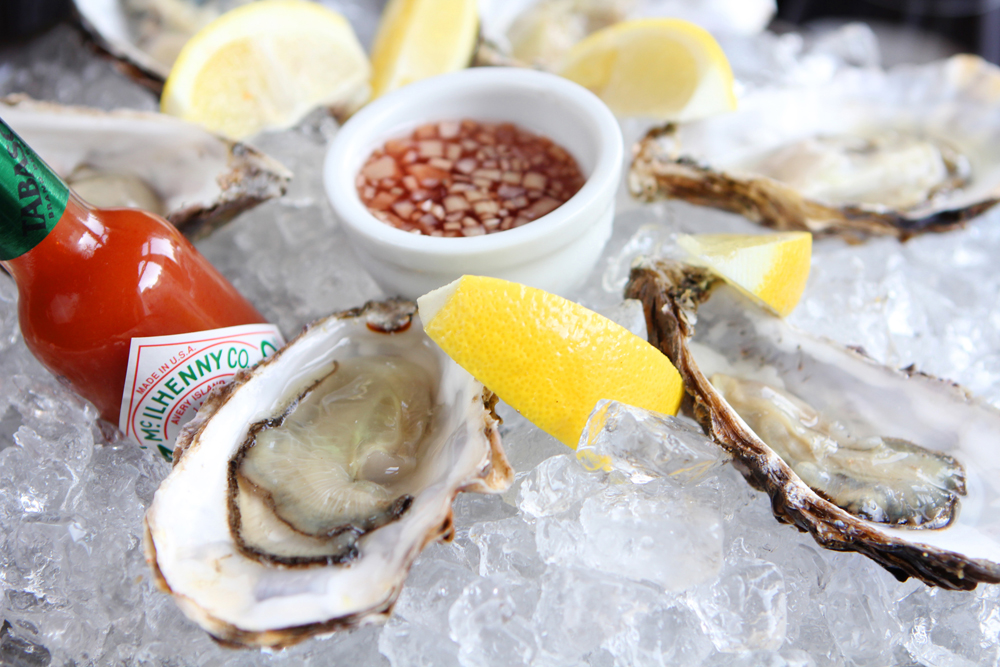 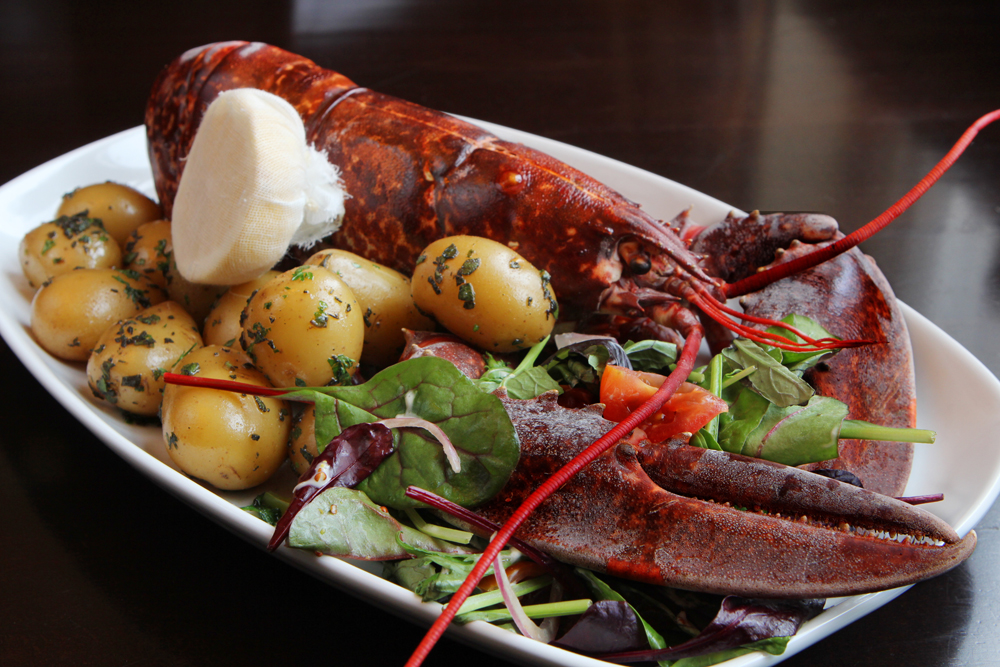 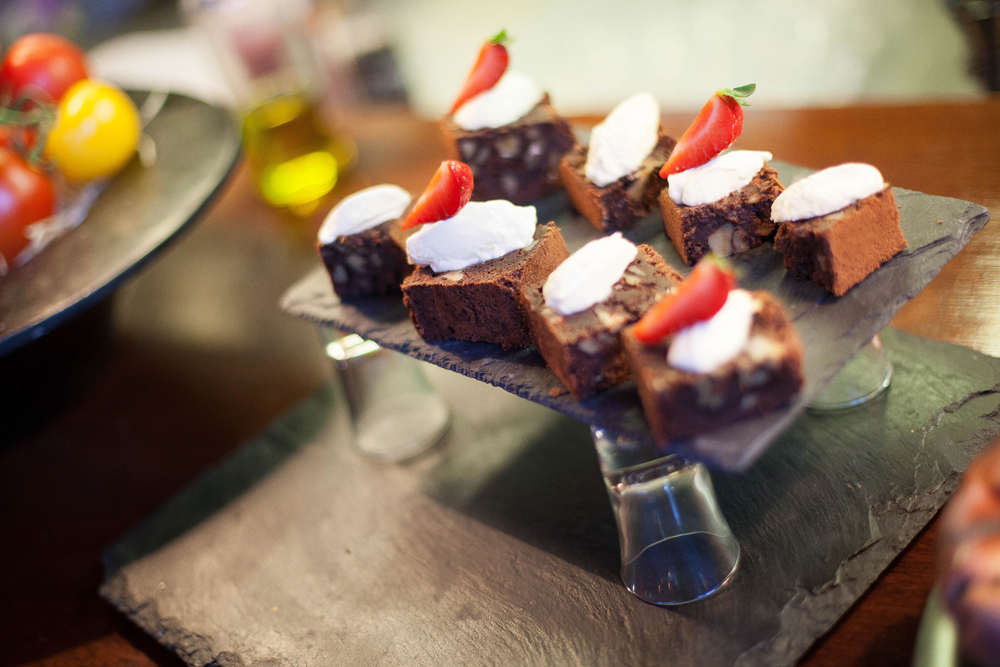 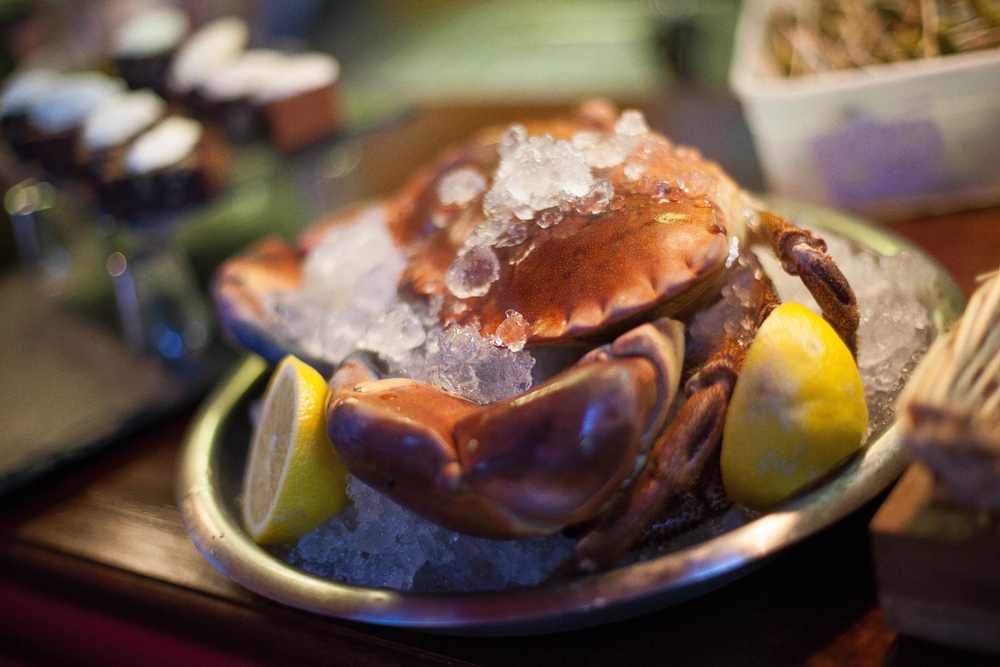 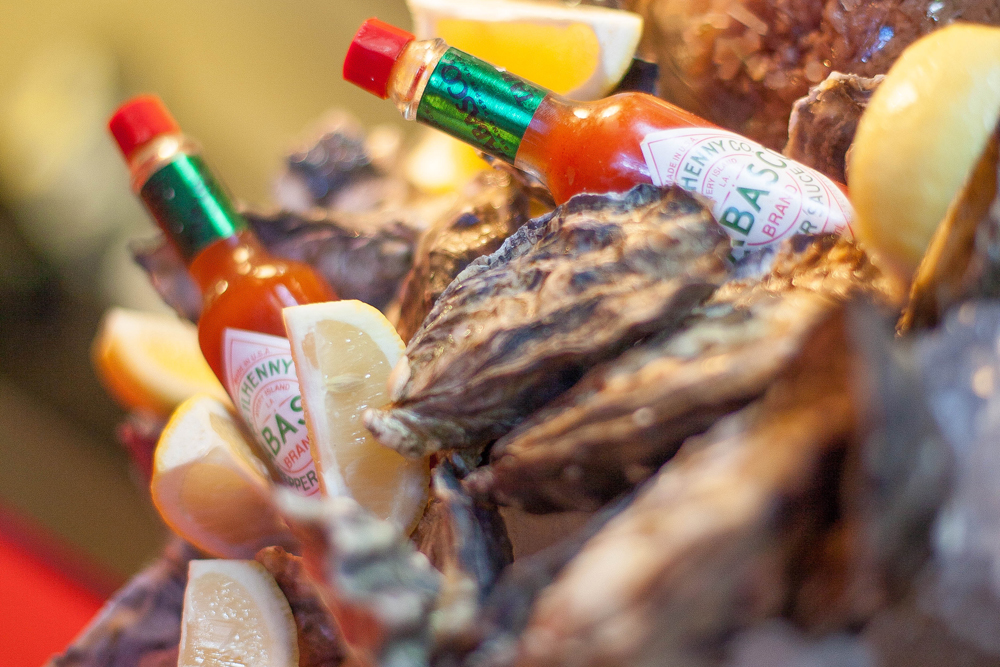 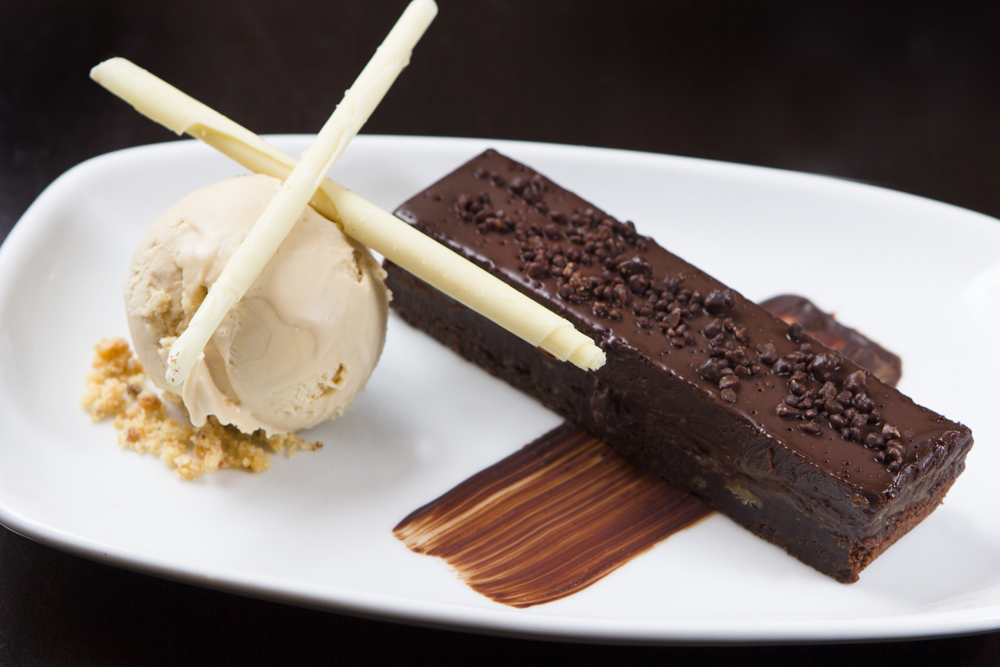 All our shellfish is mainly sourced directly from Devon & South Wales. If the boats don’t go out, we don’t substitute for quality. The buying of Shellfish is an Art, Not a Science! Please speak to a member of staff if you have any dietary requirements or allergies. Provenance, cuts, ingredients of dishes may vary subject to supply 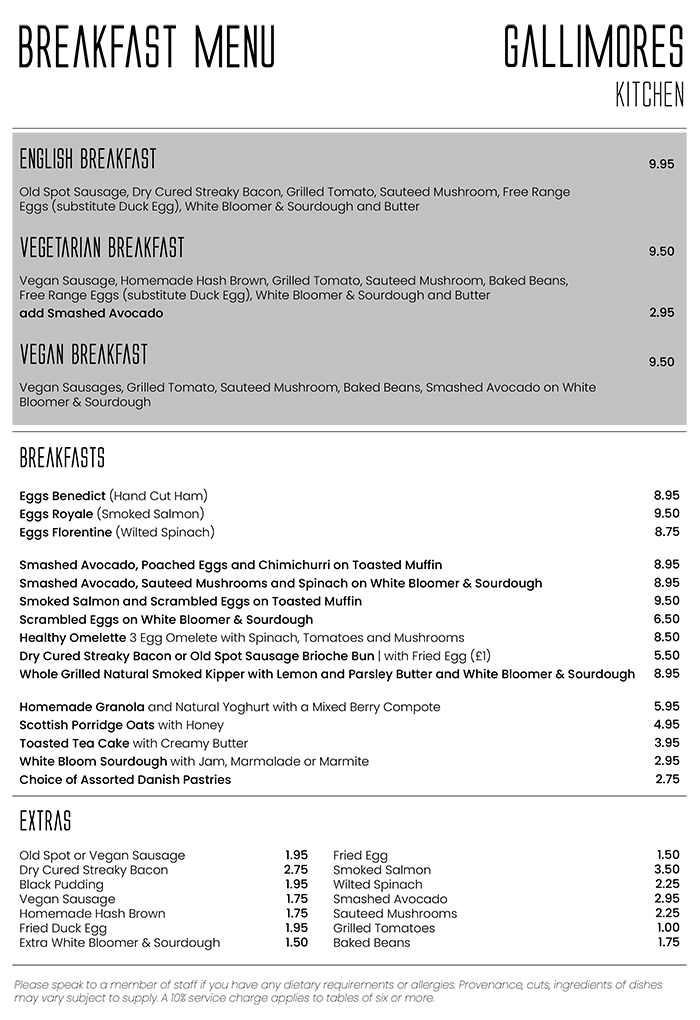 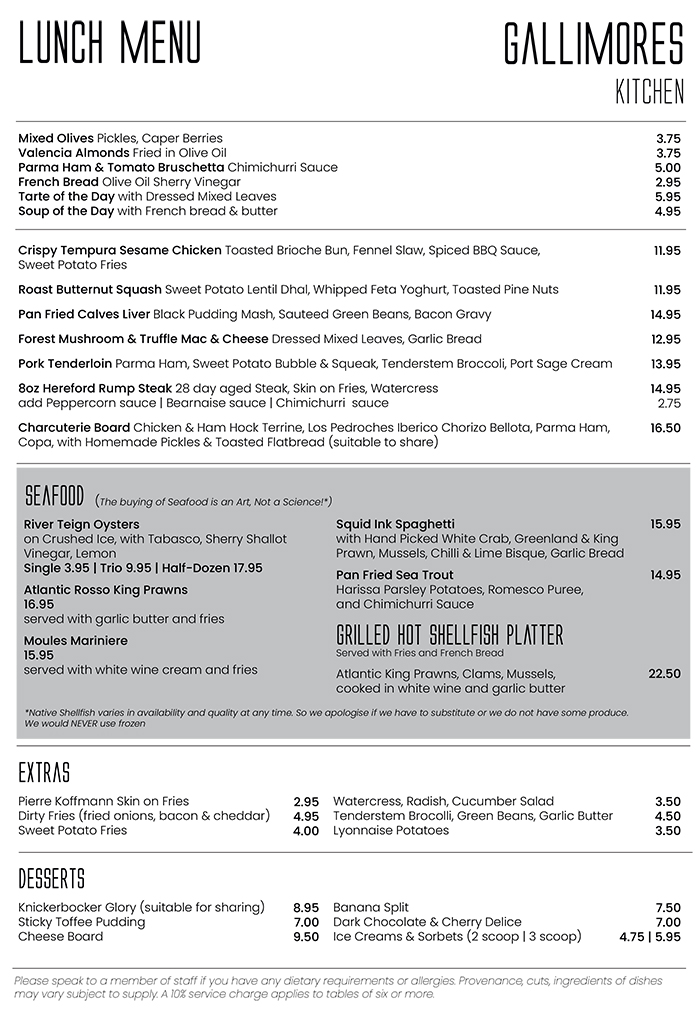 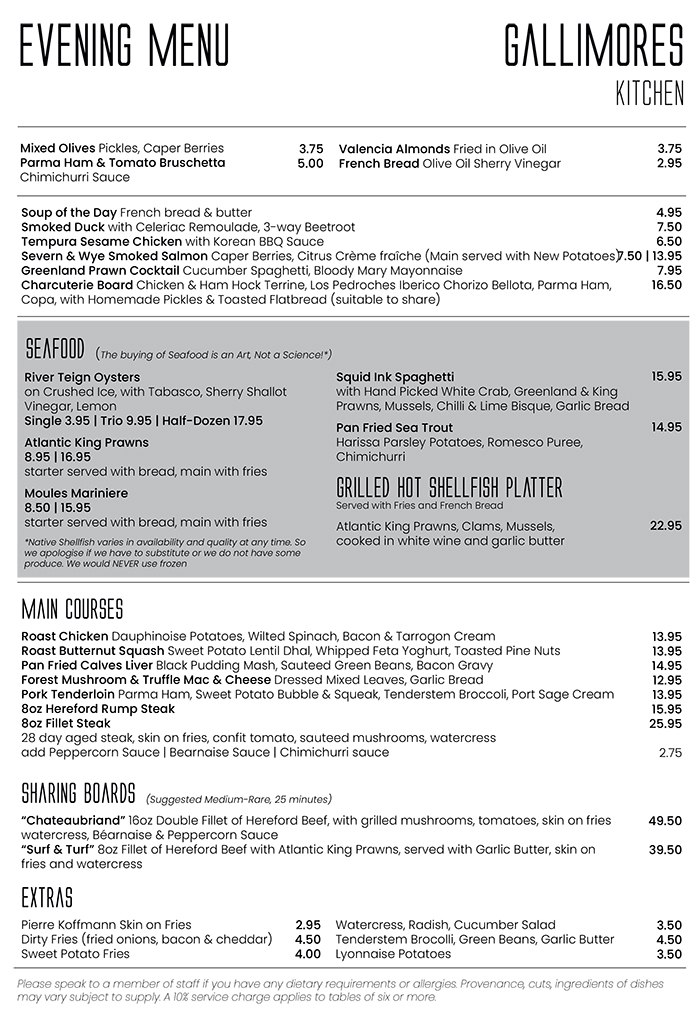 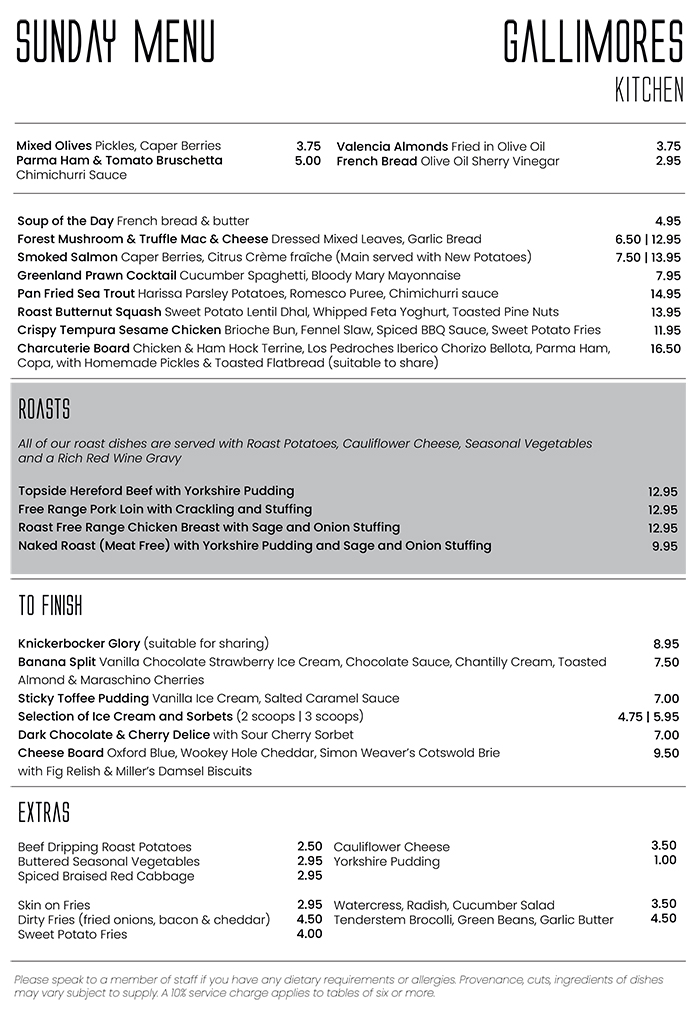 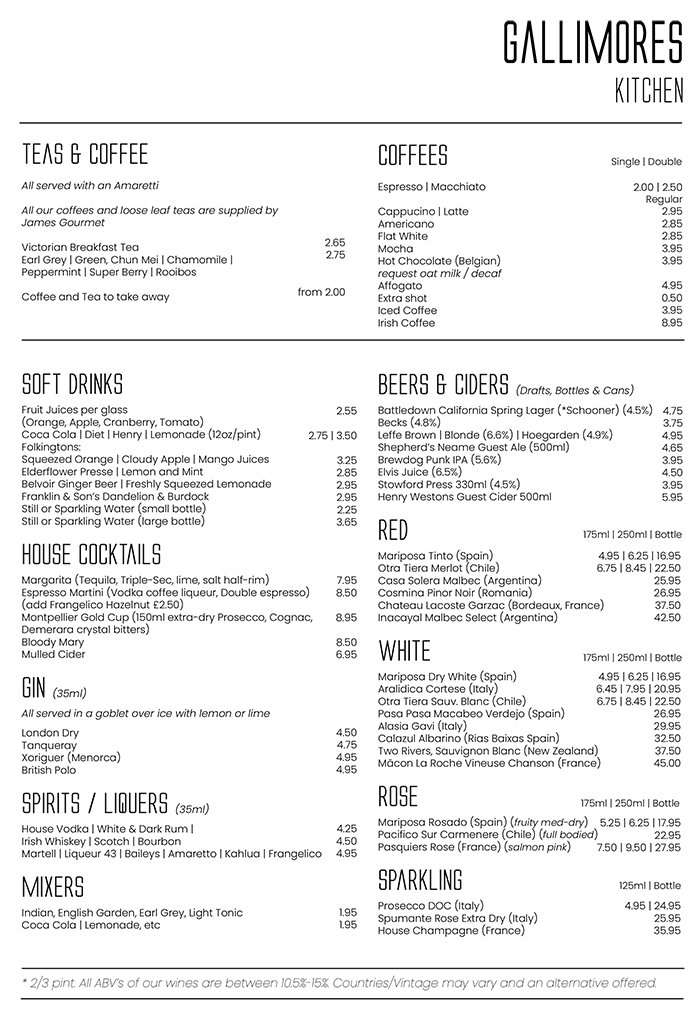 Please be aware that we cannot guarantee specific tables or areas, for any bespoke request please call the kitchen directly on 01242 243587.